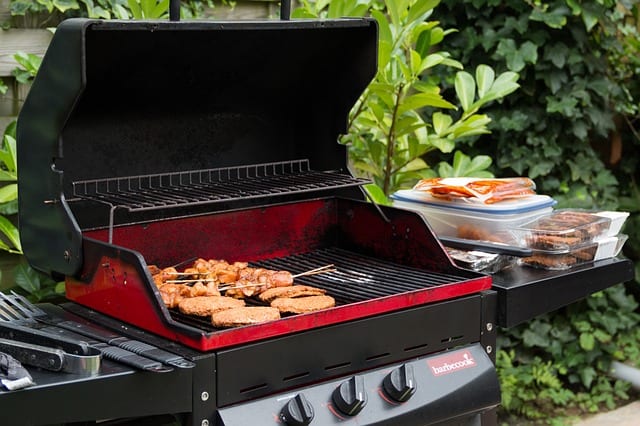 Although we still haven’t seen much BBQ weather, we Irish do live in hope and love nothing more than a good BBQ when the sun does shine. Below are some wine suggestions which will make a good BBQ great and make for a lovely evening aperitif!

Tell Me More… The fresh citrus and passionfruit notes are complemented by vibrant, refreshing flavours of lemon, grapefruit and passionfruit, all pulled together with a mouth-watering acidity and a bright, juicy finish.

On the BBQ: Meat, meat and more meat!

What to Drink? Chapoutier Belleruche Côtes-du-Rhône

Tell Me More… Côtes-du-Rhône is one of the most classic barbecue wine matches out there, and Chapoutier’s Belleruche is one example that is far superior to some of the disappointingly bland generic Côtes-du-Rhône. Made mostly of Grenache and Syrah it has aromas of red morello cherries, liquorice and pepper. Its silky while also quite robust and is ready for any grilled meats thrown at it!

What to Drink? Graham Beck Brut

Tell Me More… This South African sparkling wine has the same level of quality and depth as Champagne for a fraction of the price. It has a light yeasty aroma with tones of limey fresh fruit on the nose and a rich creamy complexity on the palate. It was enjoyed by both Nelson Mandela in 1994 and Barak Obama in 2008 to celebrate their respective inaugurations, and hey, if it’s good enough for them…!

For the Splurge BBQ

What to Drink? Masi Costasera Amarone 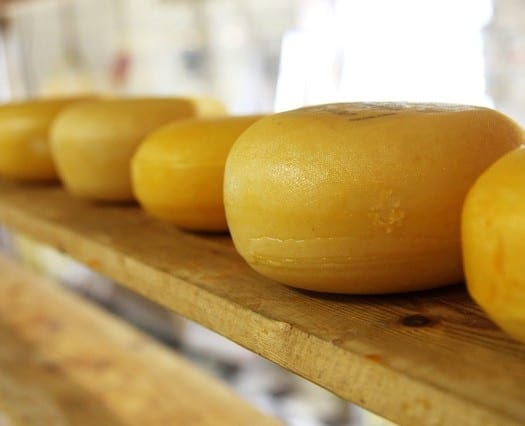 Three Foodie Things to Do in Dublin: 6-12 October

Read More
Three Foodie Things to Do in Dublin: 6-12 October 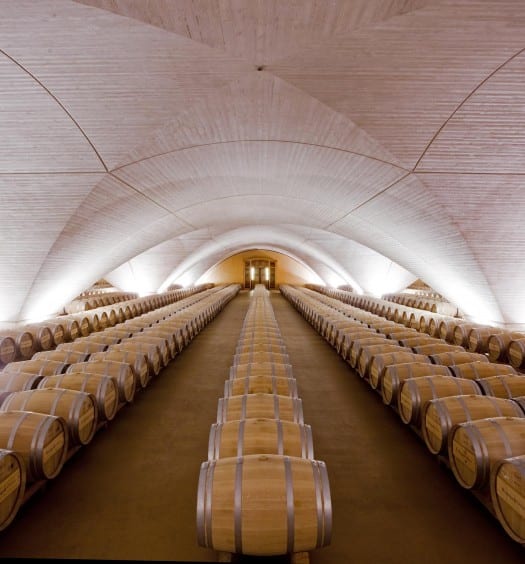