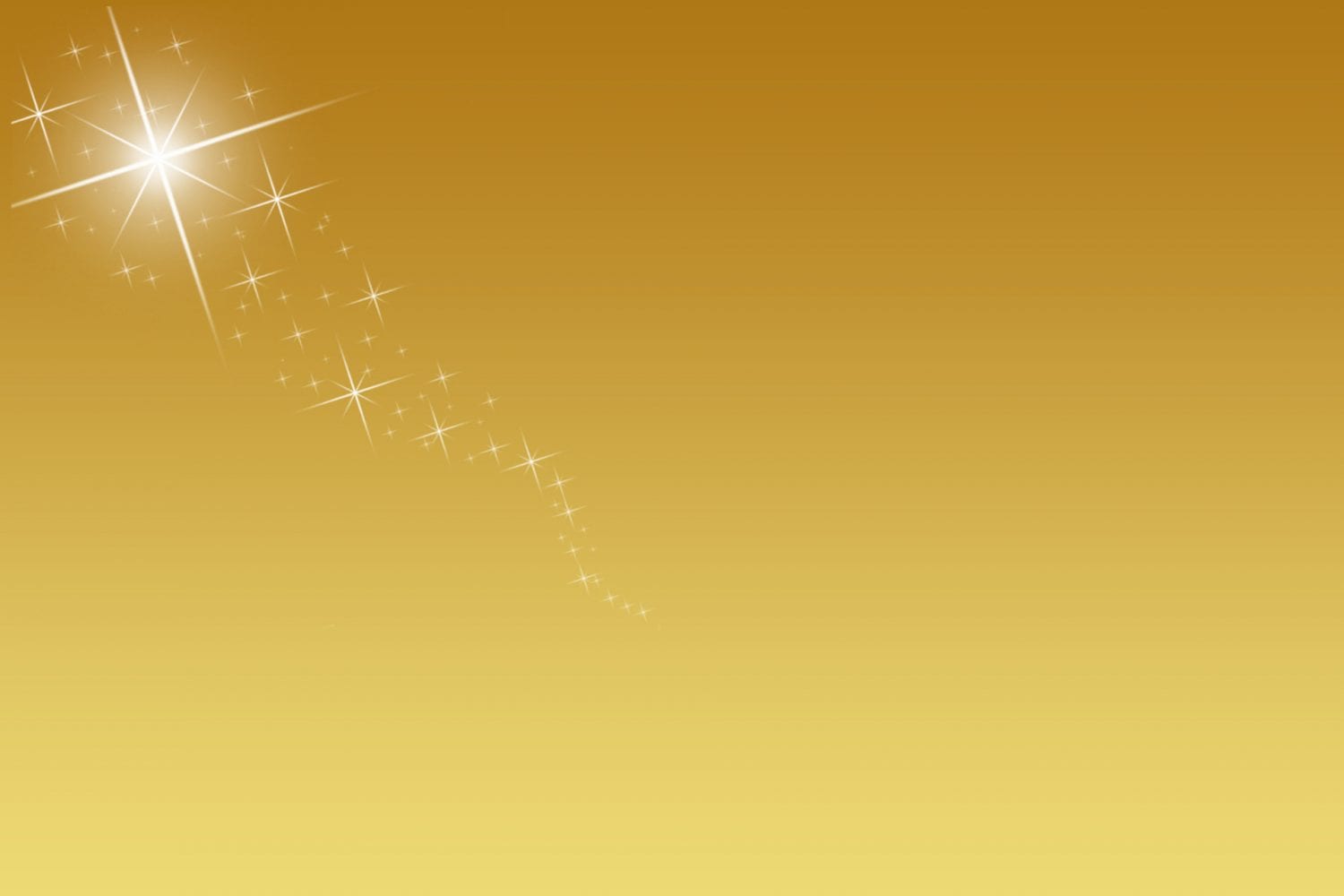 The popular TV show ‘The Restaurant’ returns to TV3 in 2017 and they are looking for foodies to take part and be a guest on the show.

Diners can apply now to be part of ‘The Restaurant’ on TV3 by logging onto www.tv3.ie/takepart 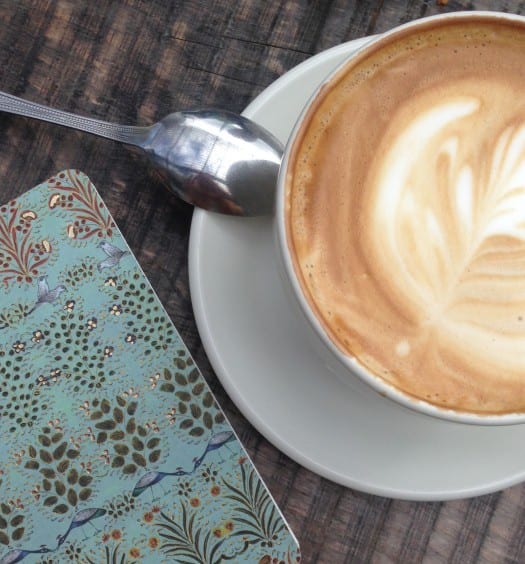 Where to Get Dairy Free Coffee in Dublin

Read More
Where to Get Dairy Free Coffee in Dublin

The Faces Behind The House Of Peroni’s La Sagra