Taste of Dublin is returning to Dublin’s Iveagh Gardens from June 16th-19th for its 11th year. The theme of this year’s festival is ‘homecoming’ with Taste flying home many of Ireland’s leading chefs who are making waves abroad.

With over 30,000 guests expected over the weekend, the line-up for the festival is as impressive as ever. Chefs flying in for the festival include Washington-based Cathal Armstrong, Anna Haugh, Gordon Ramsay’s former Head Chef, the critically acclaimed Robin Gill, US celebrity TV chef Stuart O’Keeffe (“Chef Stuart”) and London-based “Lazy Chef” Simon Lamont.

A new addition to the festival this year is the signature Taste brew created by the Open Gate Brewery at St. James’ Gate exclusively for the event. Inspired by the Irish Summer, the Strawberry Porter will be available for festival goers to sample over the weekend alongside a number of other experimental and new world beers.

The competition will close at midnight on Wednesday June 1st and the winner will be contacted on Thursday. 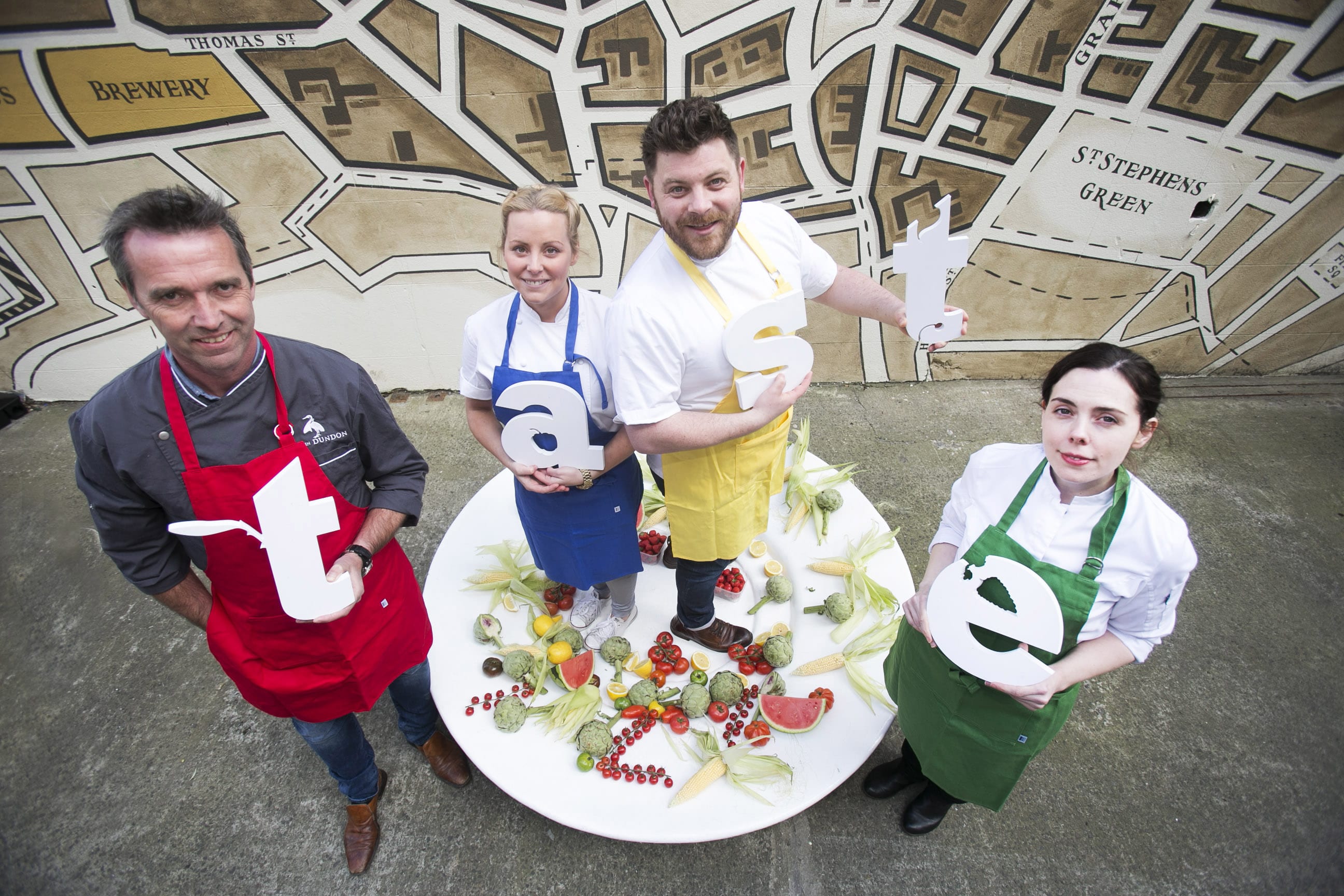 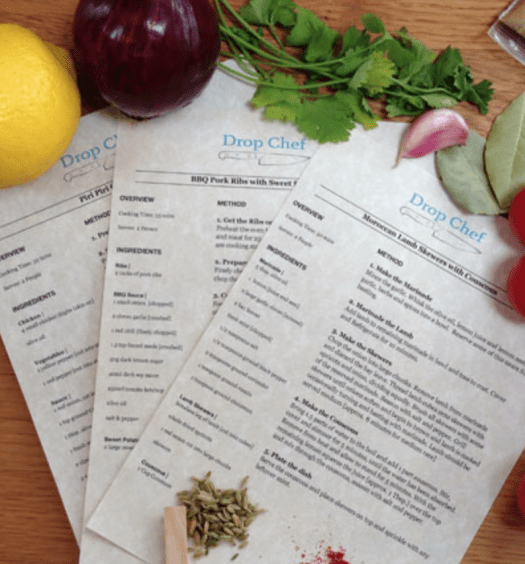 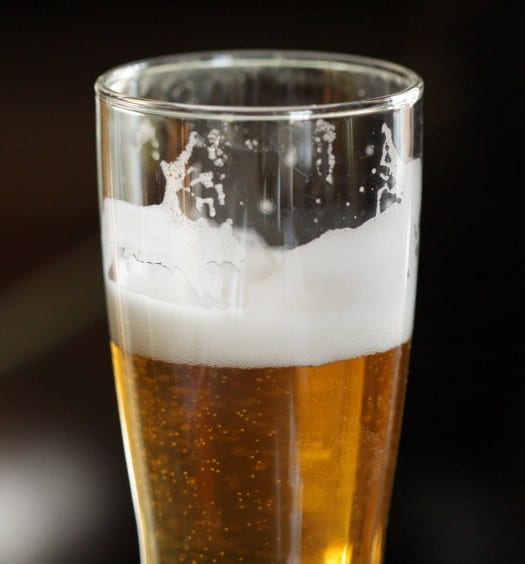 Three Foodie Things to Do This Weekend: 5-7 September!