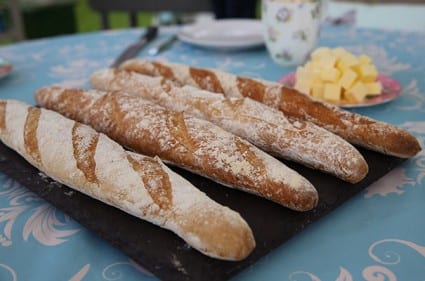 This week was the third episode of the Great British Bake off and I have to say I was quite relieved when it was announced that the technical challenge was baguettes. If any of you read my post last week you will know how traumatised I was from making Paul’s arlette biscuits so anything that didn’t involve pasty was fine by me!

I haven’t made bread in years because I find the whole process seems quite long and the idea of all of the proving and kneading turns me off a little. I was pleasantly surprised however at how enjoyable and relatively easy the whole process was this week. Yes, it is a bit long with the recipe needing two proves, but apart from that it all went quite well. I was slightly confused that the recipe online didn’t seem to include any kneading at all after seeing the contestants kneading the mixture on the show.

Although my baguettes tasted delicious, they had more of a ciabatta type texture/appearance and I don’t think I would be winning star baker this week! Below is the recipe from the GBBO website.

1. Lightly oil a 2.4 litre square plastic container with olive oil. (It’s important to use a square tub as it helps shape the dough.) NOTE: I didn’t have a container like this so I used a bowl and covered it with a heavy plate.

2. Put the flour, salt and yeast into the bowl of a mixer fitted with a dough hook (don’t put the salt directly on top of the yeast). Add three-quarters of the water and begin mixing on a slow speed. As the dough starts to come together, slowly add the remaining water, then continue to mix on a medium speed for 5-7 minutes, until you have a glossy, elastic dough.

3. Tip the dough into the prepared tub. Cover and leave for 1 hour until at least doubled in size.

4. Dredge a linen couche with flour and lightly dust the work surface with flour.

5. Carefully tip the dough onto the work surface.  Rather than knocking it back, handle it gently so you can keep as much air in the dough as possible. This helps to create the irregular, airy texture of a really good baguette. The dough will be wet to the touch but still lively.

6. Divide the dough into 4 pieces. Shape each piece into an oblong by flattening the dough out slightly and folding the sides into the middle. Then roll each up into a sausage – the top should be smooth with the join running along the length of the base. Now, beginning in the middle, roll each sausage with your hands. Don’t force it out by pressing heavily.  Concentrate on the backwards and forwards movement and gently use the weight of your arms to roll out the dough to 30cm long.

7.  Lay a baguette along the egde of the linen couche and pleat the couche up against the edge of the baguette. Place another baguette next to the pleats. Repeat the process until all 4 baguettes are lined up against each other with pleated couche in between each. Cover the baguettes with a clean tea towel and leave for 1 hour, until the dough has at least doubled in size and springs back quickly if you prod it lightly with your finger.

9.  When the baguettes are risen, dust them lightly with flour, then slash each one 4 times along its length on the diagonal, using a razor blade or a very sharp knife.

10.  Fill the roasting tray with hot water to create steam and put the bread into the oven. Bake for 20-25 minutes, or until the baguettes are golden brown and have a slight sheen. Cool on a wire rack. 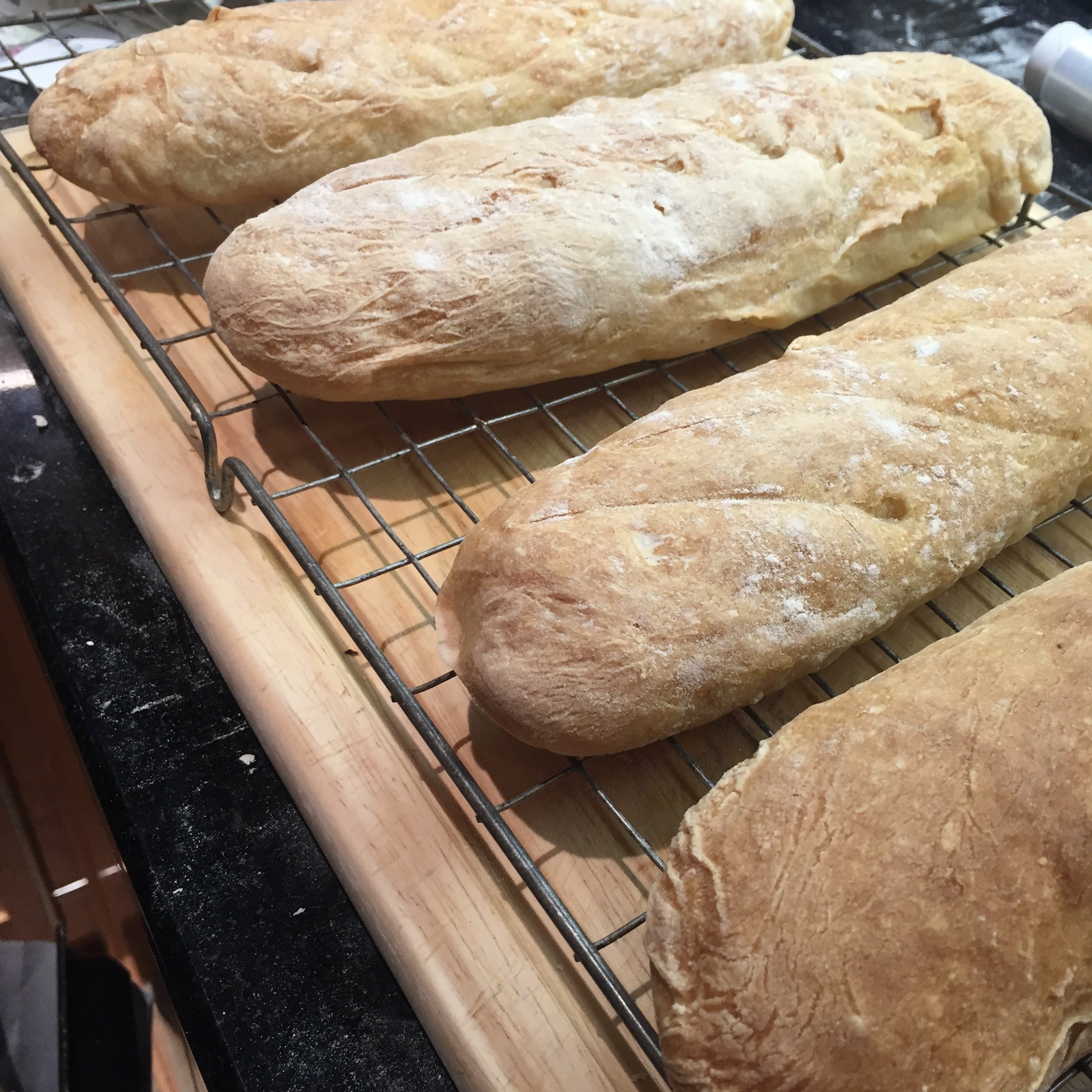 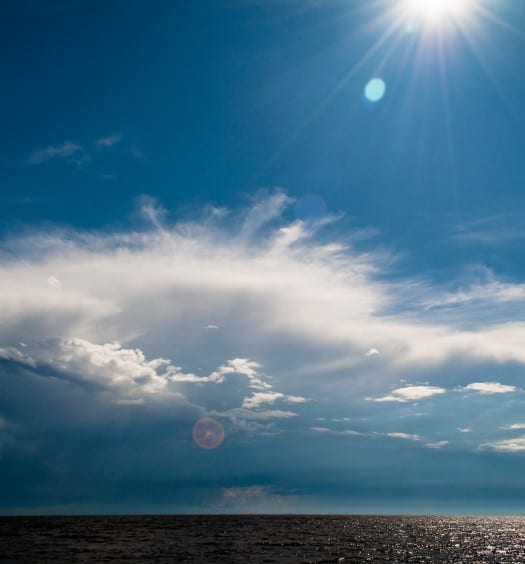 Foodie Things To Do In Dublin This Week + Giveaway!

Read More
Foodie Things To Do In Dublin This Week + Giveaway! 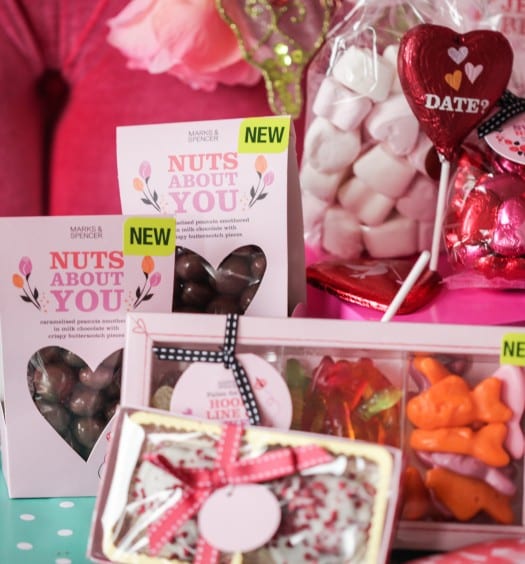